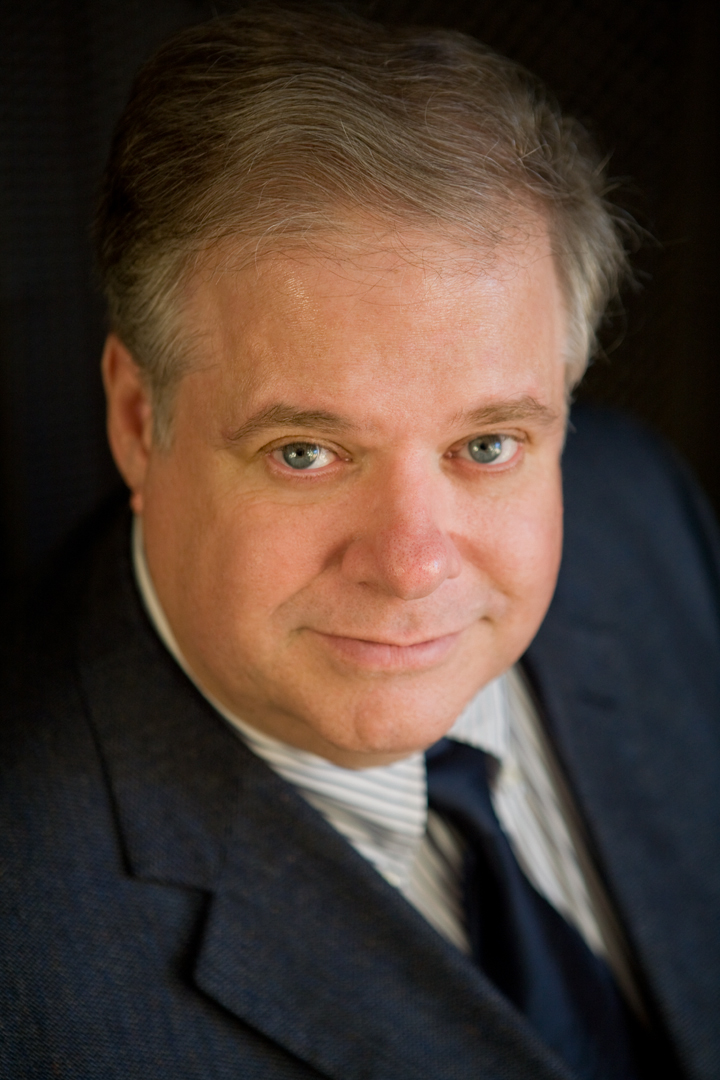 Jim bought his first new car in 1987, a Saab 900 hatchback – with no turbo, but keeping it above 3000 rpm all the time helped. No dealer or service shop ever mentioned a club of any kind. Upgrading over the years, but still one at a time, he was on his fourth Saab, a 2002 9-3SE, when Saab’s impending sale made him seek information, asking the all-too common question, “Will I be able to keep my Saab on the road?”
Some years later, Jim is now the Treasurer of the Minnesota Saab Club as well as of the Saab Club of North America, works on his own cars, and is getting really good at finding Saab parts. (It’s not as hard as it seems.)

Current Saabs:
Too many to keep